SQL: beware of NULL in WHERE NOT IN

If you have ever written some SQL you are probably aware of the special status of NULL in SQL.

To refresh your mind: NULL indicates absence of a value. You cannot use NULL in a comparison, it will always result in NULL. If this does not lead to the desired result there are special operators to deal with NULL explicitly. It behaves similar to NaN in floating point operations.

SELECT * FROM pony;
— 5 rows as expected

SELECT * FROM pony
WHERE id IS NOT NULL;
— 5 rows as expected
[/sourcecode]

NULL still works intuitively when using WHERE IN:

WHERE NOT IN is where things get tricky:

It makes sense if you split the clause into individual comparisons:

And then remove the parenthesis using De Morgan’s laws:

Like explained in the intro, id != NULL is always NULL, therefor the entire WHERE clause is always FALSE.

Practical advice and the subquery problem

If you are using external data, for example from XML or a CSV, you should filter out empty values.

More insidiously NULL can sneak in via a subquery. Lets say we want to know how many ponies are currently out of town:

Let me emphasize this. The alternative to a subquery is to place table joins in the main query. This can lead to a more subtle insidious problem, which is duplicate rows. SQL using subqueries is more “modular” and therefore easier to understand and reuse. It can also be faster.

The example above as it stands does not demonstrate this but if we add a few more requirements we can demonstrate these benefits. So keep using WHERE NOT IN, just mind NULL.

But what if i actually want to take into account NULLS?

Make a separate where clause for null: WHERE val NOT IN (1, 2) OR val IS NULL

Looking for a job?

Interested in one of our openings, we are always in for a cup of coffee! We are currently looking for a senior front-end developer and a senior PHP back-end developer.
Vacancies 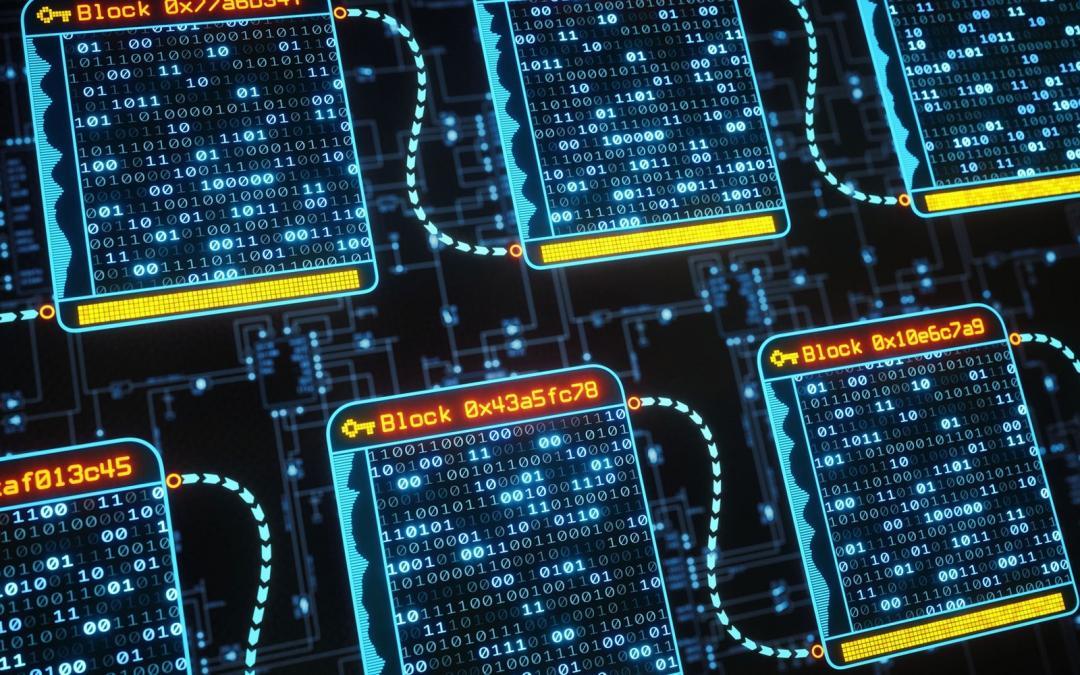 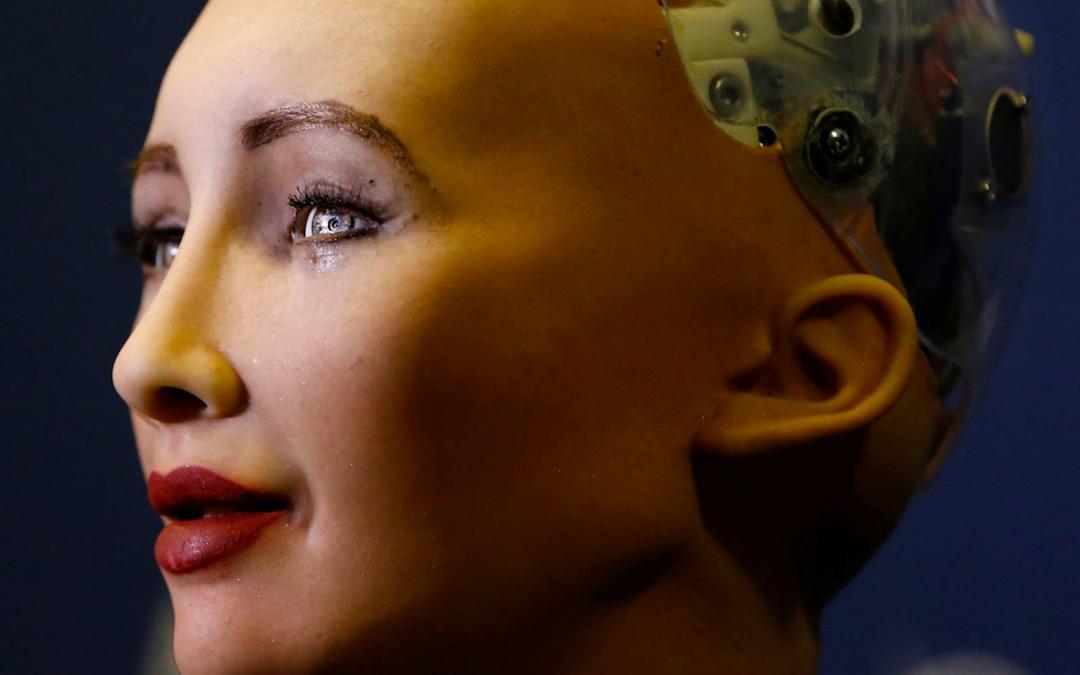 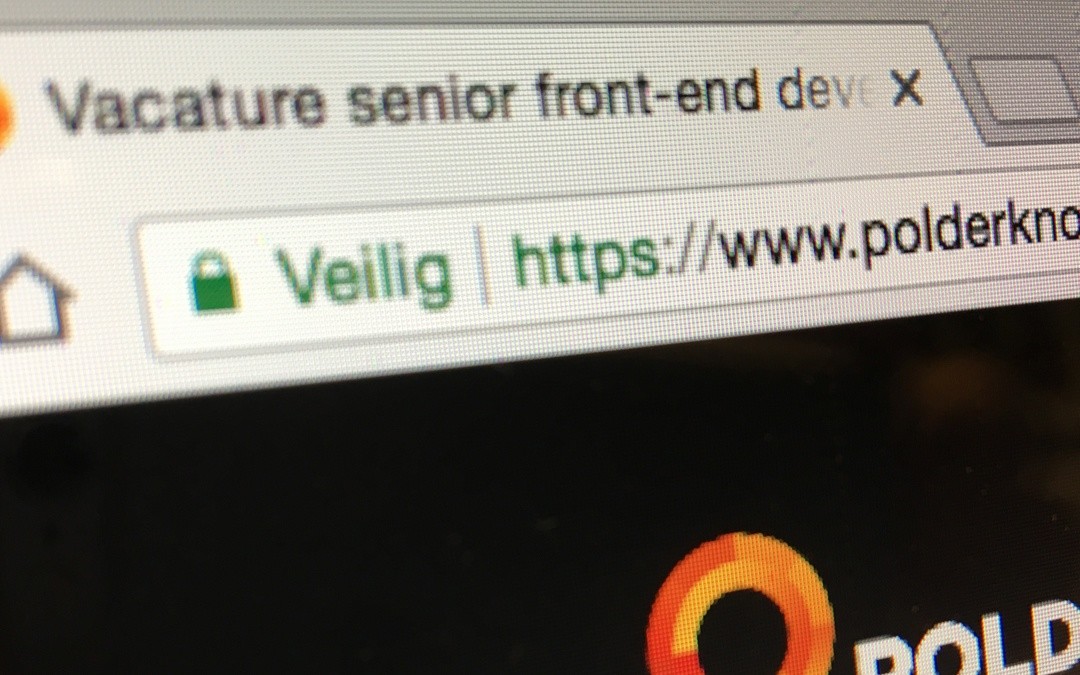 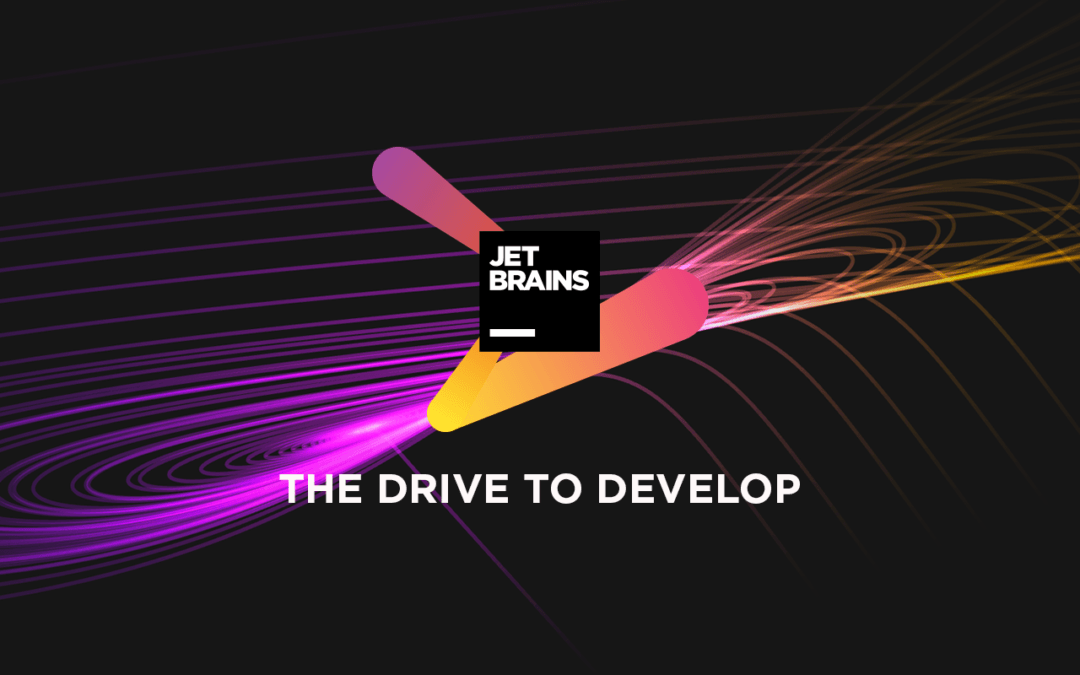 Using my IDE was not USING my IDE

Today I discovered some neat features and plugins in PHPStorm worthy of sharing; these features made my life so much easier. I hope it will make your lives at least a little bit easier too 😉

Looking for a job?